Want to know something interesting?! READ ON:

Jude Law’s character didn’t have a name originally, but the marketing team used a name in the first trailer.

In the movie, Forest Whitaker shows his expertise in the fight scenes. This is thanks to his being a long-time student of Filipino Kali, a type of martial arts, under Dan Inosanto. 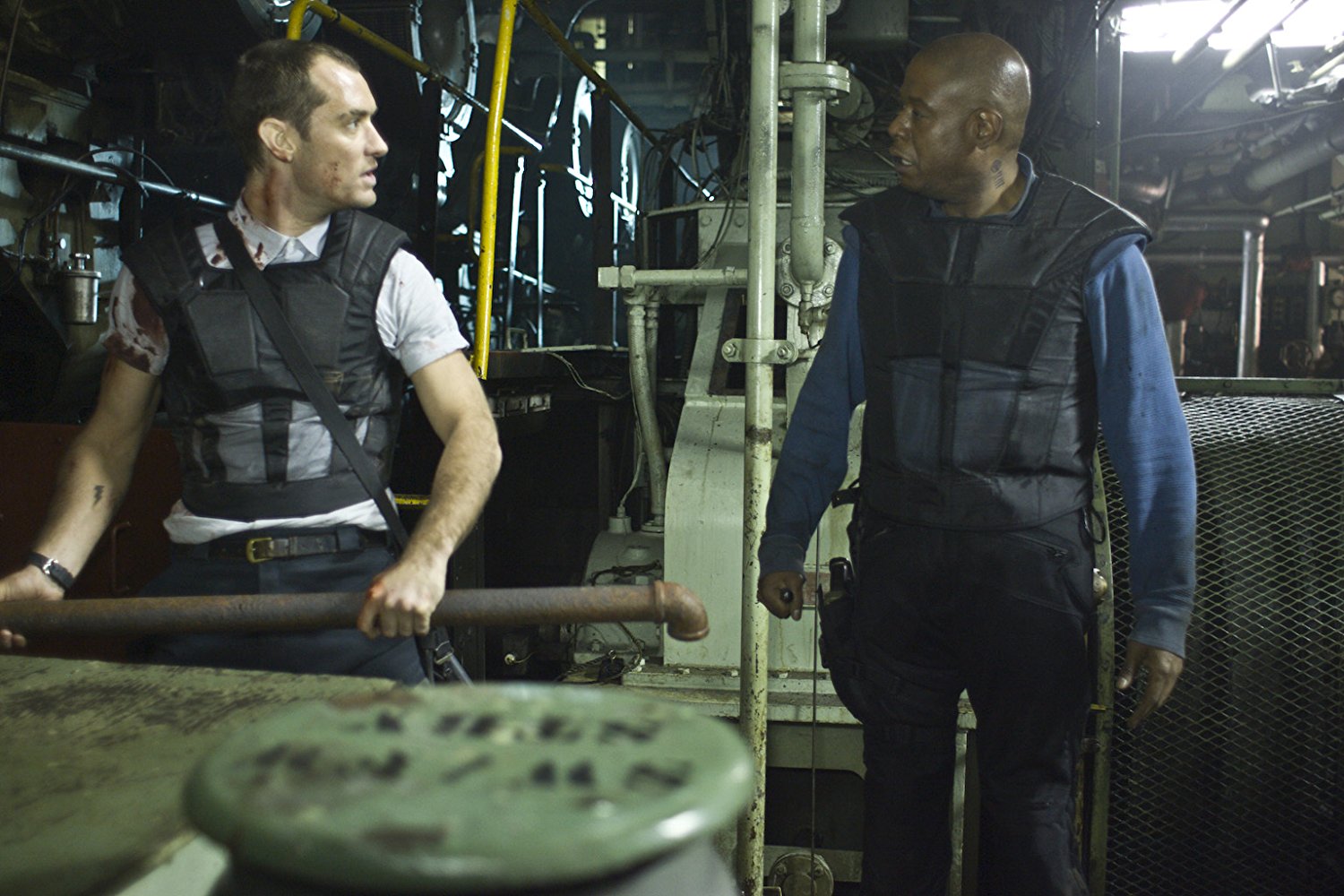 Leonardo DiCaprio was set to star in the film but decided to drop out.

In one of the scenes, there’s a street sign that says Jarvik St. Although the original street name is Jarvis St. in Canada, this was changed to Jarvik in the movie as tribute to the man who made the very first artificial heart.

In a scene where Forest Whitaker and Jude Law watch TV, the organ repo men are shown on TV.

In a city scene, a billboard for Fast and Furious X was shown.

To obtain a Volkswagen product placement deal, the production was required to feature one of the company’s cars for nine minutes. 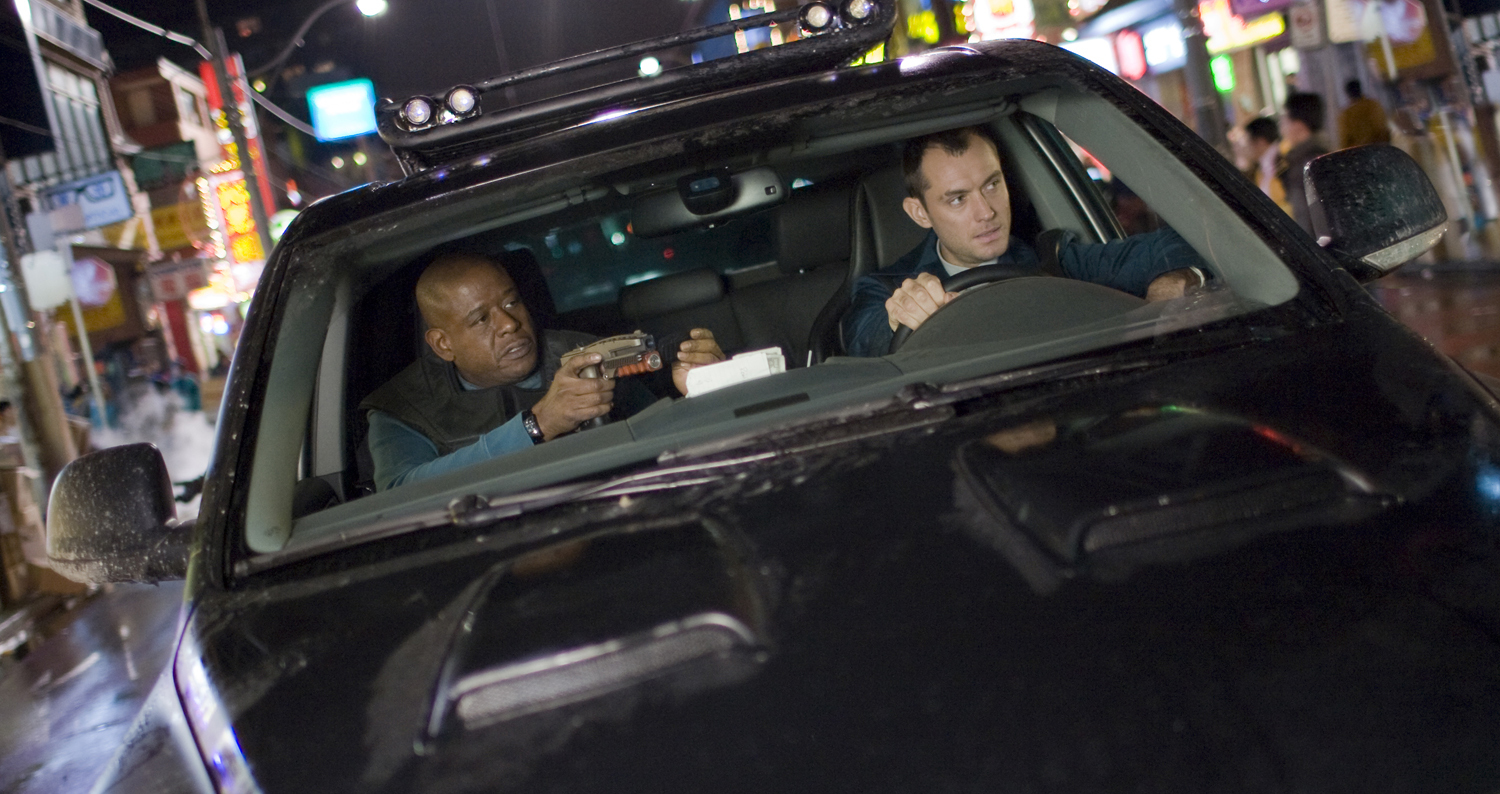 Jude Law and Forest Whitaker were cast in 2007, and filming immediately began a few months after.

The movie was based on Repossession Mambo, a novel released in 2009.

As part of the film’s promo, a seven-minute comic was released by Apple.com.

Filmed in Panavision was listed at the end credits, even if the film used Hawk anamorphic lenses.

There were accusations of plagiarism as Repo Men’s premise was similar to the movie, Repo! The Genetic Opera. The accusations could not be substantiated though.